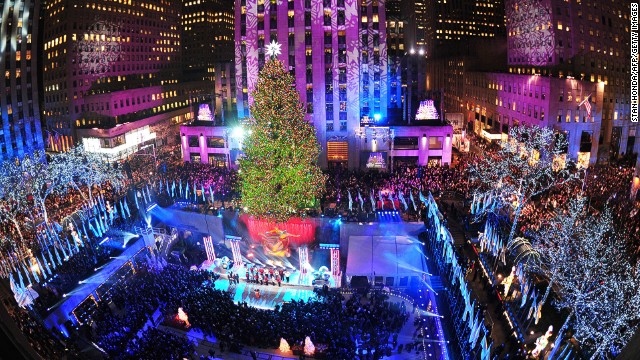 If you can extend your Christmas holiday run until Three King’s Day, January 5, there’s no better place to catch up with Melchior, Gaspar and Balthazar than Barcelona. On the eve of January 4, they arrive at the city’s port on the Santa Eulalia – their very own ship – in bearded and velvet-robed splendour. Canon fires, fireworks are set off, and as the mayor hands them the keys to the city, the magic of the Magi officially commences. They parade through the streets in a magnificent cavalcade of floats that includes camels, elephants, giraffes and dazzling costumes.