Chandigarh is a first planned city to be formed after independence. This beautiful is a city is quite different from the rest of the cities of the country. It is also very well-organized. This capital city of Punjab is located in the rise of the Shivalik range of the Himalayas. Because of the high altitude location, the city has favorable climatic condition throughout the year.  With the urban environment and low crime rate, this city is very popular among the tourists. Chandigarh is a city with many tourist attractions and here are the top 10 places you must visit in Chandigarh.

As the name indicates; it is sculpture garden placed near Sukhna Lake. It is also referred Nek Chand’s Rock Garden after its creator. Nek Chand was a government officer who started building this garden secretly in his free time. He was able to hide it for 18 years, till 1975.The garden has many interlinked walkways that run along the falls of the Sukhna Lake and features many pottery and sculptures of animals, dancers, and musicians. Plus Sukhana Lake is one of the most beautiful things you will see in Chandigarh.  This place is a gem for all the art lovers out there.

Stretched over 30 acres, the Zakir Hussain Rose Garden is the largest botanical garden dedicated to Ross in Asia. The garden is named after former President of India; Zakir Hussain. Here you will find over 50,00 rose bushes of 1600 different species. Apart from roses, this garden also has many medicinal herbs too. Sitting between the beautiful roses in a tranquil weather, soft breeze and surrounded by rosy aromatic, you will defiantly fall in love with this place.

Pinjore Gardens also known as Yadavindra Gardens were formed by a Nawab of Mughal emperor Aurangzeb. Later the garden was restructured and expanded by the Maharaja Yadavindra of the State of Patiala. This garden is home to many palatial constructions that features Rajasthani and Mughal architecture.  In the night the structure looks even more radiant and beautiful.

The Dolls Museum of Chandigarh features dolls and puppets from over 25 countries. This museum was constructed in 1985 and is administered by Indian Council of Child. The major attractions of the museum among the children are probably its Indian toy section and toy train section. 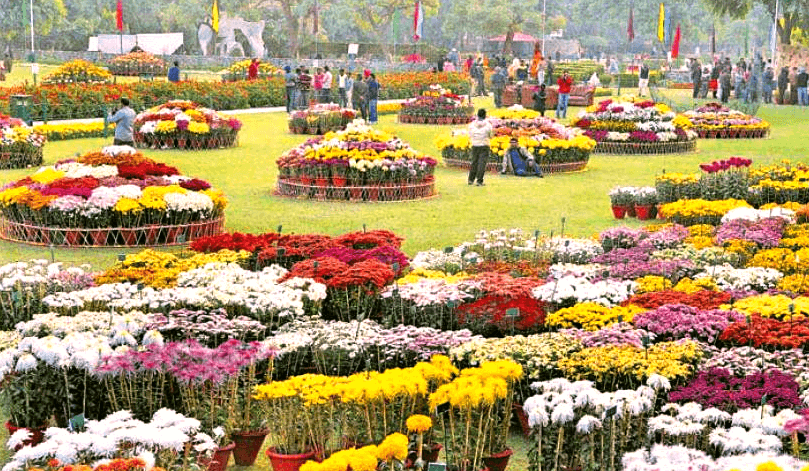 Extended over an area of 10 acres, the Terraced Garden is a perfect picnic spot in Chandigarh. It is a well established botanic garden located at the mount of the Shivalik Range of the Himalaya. Terraced Garden was established in the year 1979. It is best to visit in the evening with a cool breeze and soothing environment. Step into this garden to feel the nature up close and enjoy the refreshing environment that it offers. This office is named after the Swiss-French architect Le Corbusier, and this place is for the people who share an interest in architecture and art. Le Corbusier was assigned to plan the city of Chandigarh and he used this building as his during that time. Presently the building is a museum that displays the architecture and shows the life of Le Corbusier. Mahendra Chaudhary Zoological Park, also known as ChattBir Zoo is home to several exotic wildlife creatures. However, the most exciting thing to in the zoo is its lion safari. Here the tigers roam around freely, and you can see them live and as nearest as possible. 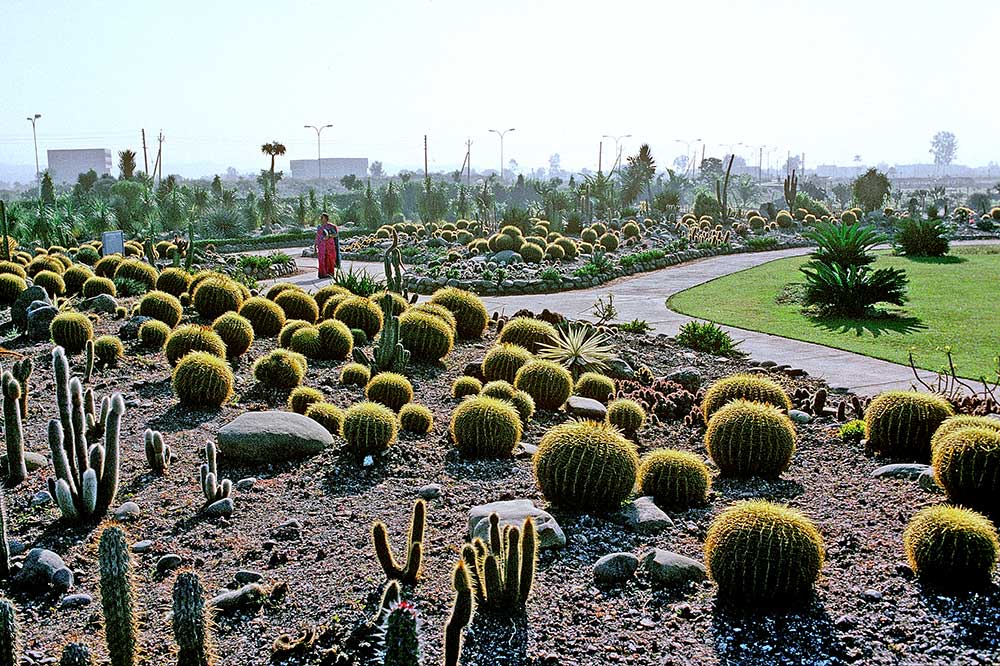 Spread over an area of 7 acres Cactus garden is also one of the largest botanical gardens in Asia. This garden was established in the year 1987 and consists of more than 3,500 different verities of cacti. You will see many tourists here, especially botanists. One of the interesting places to visit in Chandigarh is this huge art gallery located in sector  The museum here features antiques way back from the Indus Valley civilization, many painting and coins from the ancient times. However, the main attraction here would be the dinosaur fossils that the archeologists discovered during excavation. If you love history and antiques, this is the place for you.

Nepli Reserve forest is also referred as Trekkers heaven which is situated in Sukhna wildlife sanctuary in Chandigarh. This place has some fantastic landscapes that are difficult to find in plain regions. This place has a dense forest, pond, and some wildlife creatures. If you are an adventure freak, get a permit and step into this forest for a fun experience.

Undoubtedly one of the greenest cities in this country, Chandigarh is designed with expansive open space that offers a natural breathing space from all the concrete buildings. With its beautiful gardens, lakes, and parks; this city is a must visit place in India.