The most disheartening Bollywood break-ups of 2016

After their 16 years of marriage, the coupled filed for divorce this year. They were one of the strongest couples of Bollywood and their split shocked the entire industry. They drifted apart gracefully, but the rumours said that it was because of the actor’s alleged closeness with the wazir’s co-star Aditi Rao Hydari. Whatever the reason might be, they surely shocked us all with this announcement. The couple has parted their ways and kept their daughters as the main priority.

One of the hottest couples of B-Town is no longer a pair and has vacated their love nest as well. However, neither of them is opening up about the split, but tittle-tattle suggests that Katrina didn’t approve Ranbir and Deepika’s chemistry during Tamasha. They still have an outdoor scene to shoot and the fans are hoping for a miraculous reunion. In their 17 years of marriage, Malaika and Arbaaz never failed to charm us and when they abruptly announced their split we just couldn’t believe it. During the reports of their split, a rumour that gained attention was Malaika’s affair with actor Arjun Kapoor. However, for now, Malaika is rumoured to be dating a UK-based businessman. Anyhow, we would definitely miss this hot Jodi. Amongst the Bollywood celebrity splits, famous television star Nandish Sandhu and Rashmi Desai also called it quits after their four years marriage. Their marriage has been on the rocks for quite some time but they always pull it through. But this year, they finally decided to part their ways.

They were one of the first couples to break-up this year. Raghu and Sugandha were a happily married for 10 years, so when they announced their split in 2016, it broke many hearts because they always looked so in love. However, the couples parted their way gracefully, and they are still very good friends and are seen hanging out quite often. The rumours of this couple having issues were surfacing in the media for quite some time even though they tried to hide their relationship. Now the reports have confirmed the two have parted their ways forever. The rumour has it that Shraddha’s parents never approved of Aditya and at a point, Shraddha’s  career graph was wheeling high and Aditya’s career went exactly opposite. In any case, they made a really cute couple, and we wish we could have seen more of them. 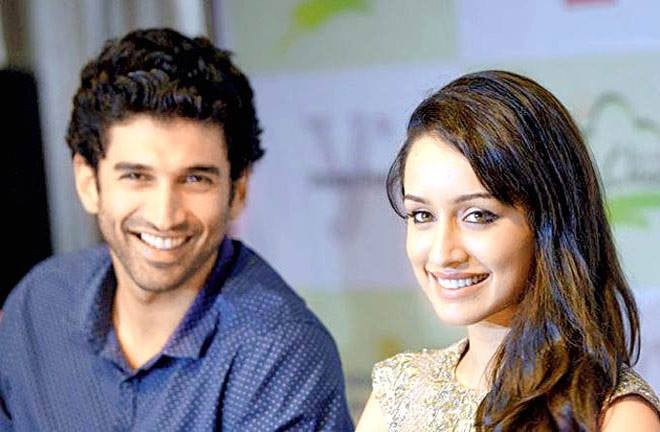 We wish 2017 bring people together rather splitting them up!