Here is what Bollywood has in store for us in 2017

Even with some blockbuster films, 2016 wasn’t exactly a great year for Bollywood cinemas. But stakes are high for 2017 releases. From Shah Rukh  Khan’s Raees to finally Ranbir-Katrina starring Jagga Jasso, this year we have some of the movies that have us waiting for a really long time. But our wait is finally over, and we have some awesome movies lined up for 2017. Let us see what treats Bollywood have for us.

One of the biggest releases of 2017 is Shah Rukh Khan’s upcoming thriller ‘Raees’. Soon after the trailer release, the film has gathered a humongous reaction and we cannot wait to see this movie. The national award winner Rahul Dholakia’s Raees is going to be an acting clash between SRK and Nawazuddin Siddiqui.  It will hit the theatres on January 25th. 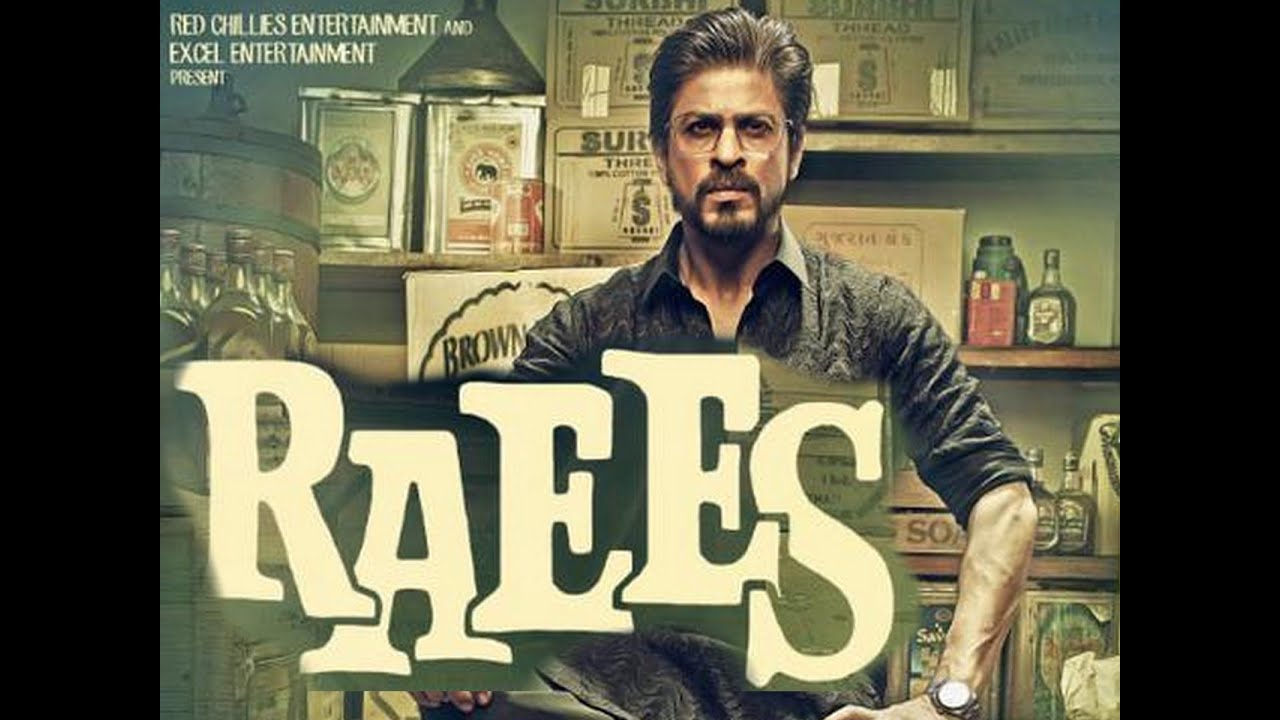 Produced by Disney, director by Anurag Basu, and starring Ranbir Kapoor and Katrina “Jagga Jasoos” has been in the talk for quite some time. The trailer has created a great buzz and audience is waiting eagerly to see the pair together once again. The movie will hit the screens on 7th April 2017. 2017 is the year we finally get the answer to “Kattapa ne Bahubali ko kyo mara? Since 2015 audience has been restlessly waiting for the Bahubali 2 when Bahubali to ended leaving a big question. The movie is all set to hit the theatres on April 28th, 2017.

Rangoon starring Saif Ali Khan, Kangana Ranaut and Shahid Kapoor is a looming romance drama rested against the war setting. We are eagerly waiting to see the magic of Sajid Nadiadwala and Vishal Bharadwaj’s   direction for the first time ever. And of course, the dynamic trio in this film makes us even more restless to watch this film. Rangoon will hit the screens at February 23rd, 2017.

Sanjay Dutt’s biopic starring Ranbir Kapoor as Sanjay Dutt is one of the much-awaited movies of 2017. And with Rajkumar Hirani as the director, we have placed huge bets on this one. Ranbir has started prepping for the movie, and he is looking high and low to make his part look justifiable. The film will be releasing on Christmas this year. Judwa 2 which is a sequel of hit movie ‘Judwa’ released in 1997 is an action-comedy directed by David Dhawan and produced by Sajid Nadiadwala. The movie has Varun Dhawan, Jacqueline Fernandez, and Tapsee Pannu in lead roles. Varun will be seen playing a double role in the film, and it will be released on 29th September 2017. 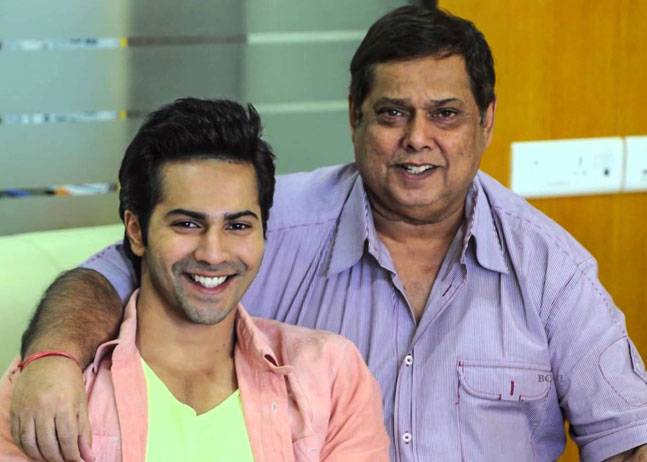 Reload is an action flick directed by Raj and produced by Fox Star Studio with Sidharth Malhotra and Jacqueline Fernandez as the lead pair.   The pair is coming together for the first time and has attracted great buzz. This action reloaded movie will hit the theatres on 25th August 2017.

Commando 2 is the sequel to hit movie Commando 2013 directed by Deven Bhojai, produced by Vipul Amrutlal Shah’s Sunshine Pictures. The action in the movie starring Vidyut Jamwal is going to surpass its prequel, and we cannot wait to watch it. The film will be releasing on March 3rd, 2017.

Fukrey 2, the sequel of the film Fukrey produced by Excel Entertainment and directed by Mrideep Lamba was a hit amongst the audience and they are eager to see the sequel. Hunny played by Pulkit Samrat, Varun Sharma as Choocha, and Richa Chadda as Bholi Punjaban made a special place in our hearts and we will get to see the trio again in 2017.

Directed by Vikramaditya Motwane Trapped is a survival drama starring Rajkumar Rao. During the screening at the film festival, the film was rewarded with a standing ovation, and Rajkumar Rao’s performance was incalculably appreciated. The film is all set to hit the screens on March 17th, 2017. Mubarakan is a romantic comedy starring the real life uncle-nephew Anil Kapoor and Arjun Kapoor, and interestingly they will be playing their real life chemistry onscreen as well.  With Anil Kapoor, Arjun Kapoor, Ileana D’Cruz and Athiya Shetty the film is gathering a great buzz since its announcement. The film will be releasing on July 28th, 2017.