A Pisces man is sensitive and gentle. He is born in between 19 February to 20 March. He admires the fairytale love and often likes having a conversation with his partner. He will never purposely hurt anyone who he loves. He is unreliable and is an independent soul. There are many Pisces characteristics and Pisces personality traits. Here are 10 Pisces traits you must know about him. 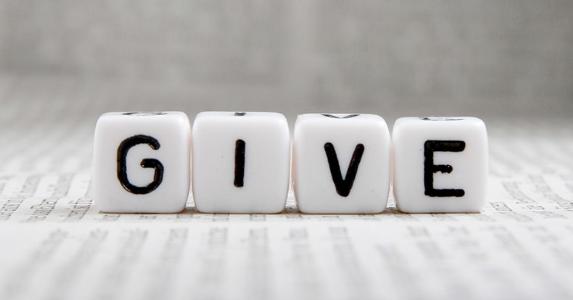 Pisces man can be difficult at times, but he is a giver. He will sacrifice anything for his loved ones. He will do anything to make his family and friends happy. He will always give things without asking for anything in return. 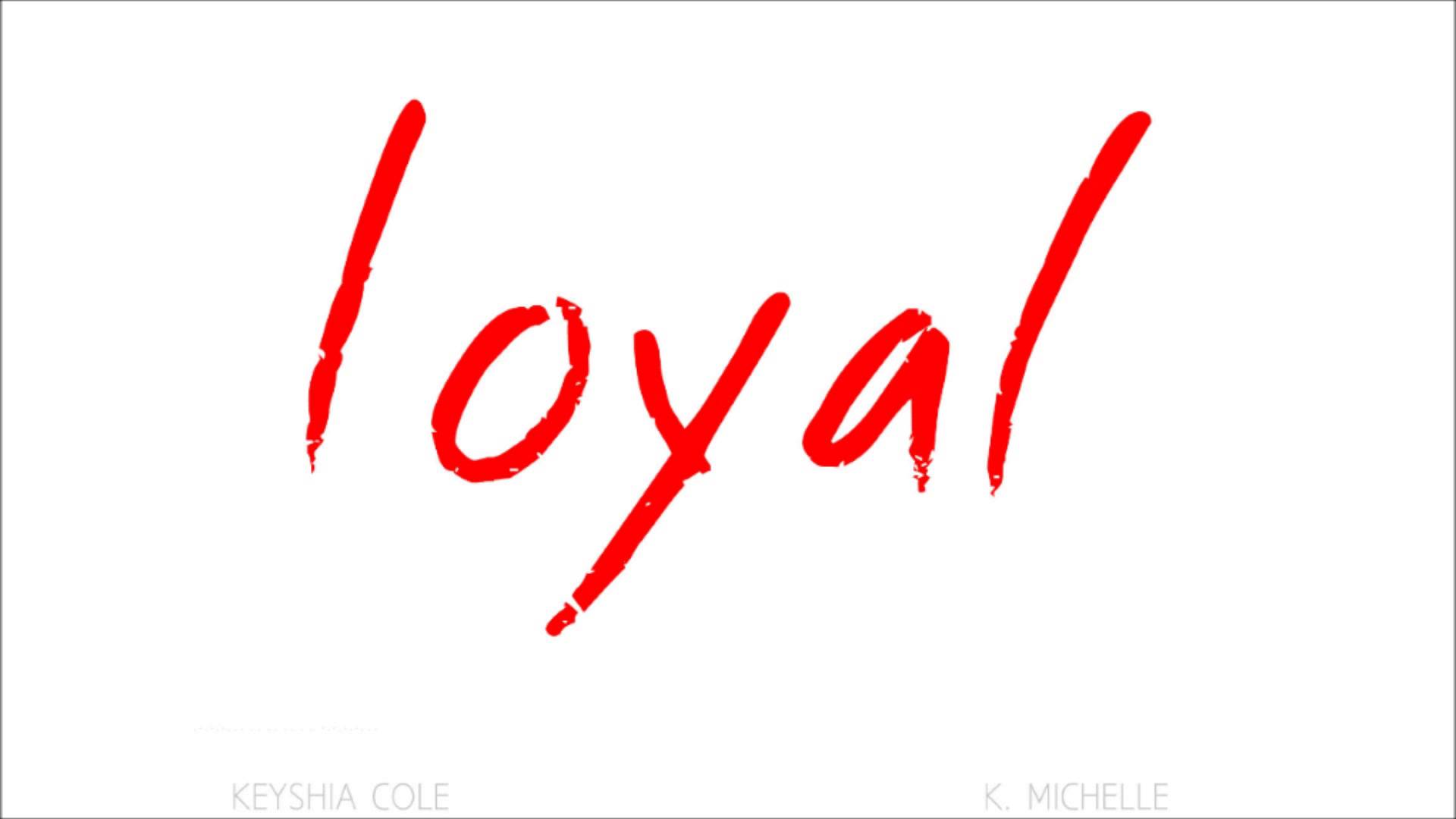 A Pisces man is very loyal with everybody. He will always be honest in his relationship. Even in difficult times, he will stay honest and loyal with his partner. He will make sure that his partner is happy about everything. Sometimes a Pisces man wants to be alone, and he cherishes the time he spends alone. His emotional behaviour can make him overwhelmed, and he will avoid everyone at that point. He loves spending some alone time. Sitting all by himself is what he wants in his stressful situations. He loves being around the people who loves him but not all the time. A Pisces man is very imaginative and creative. He will always explore the new things in his life. He is a curious person and will try to find new pieces of information about the happenings. He loves to explore the activities and places around him. 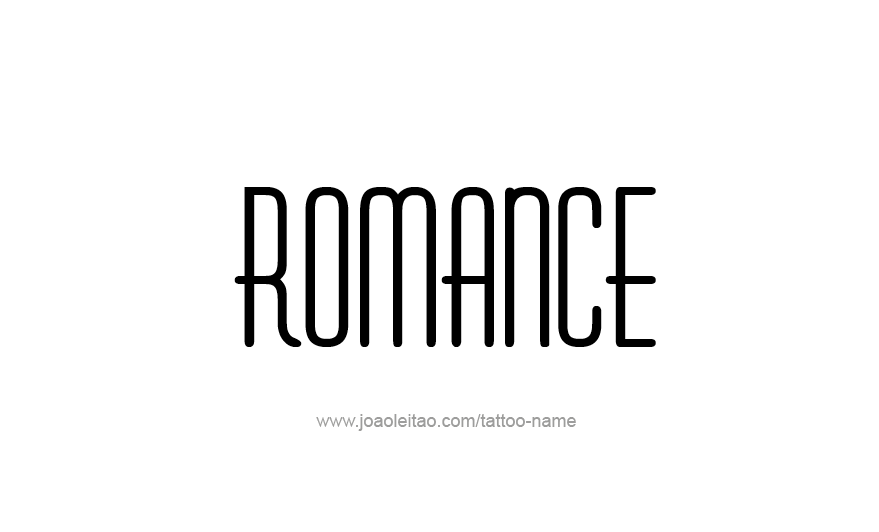 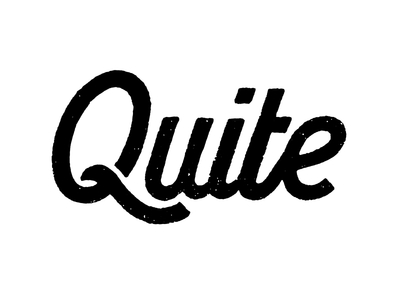 A Pisces man is a dreamer. He lives in a different world all by himself. He keeps on dreaming about a parallel world now and then. He will talk about dreamy things and love to have dreamy conversations with people. 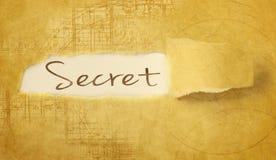 A Pisces man is very secretive and never lets anybody know about his real emotions. He will never confess his true feelings to anybody in his life. No matter how close you are to him, he will still be secretive. He will take the time to open up with people, and it takes a lot of efforts. 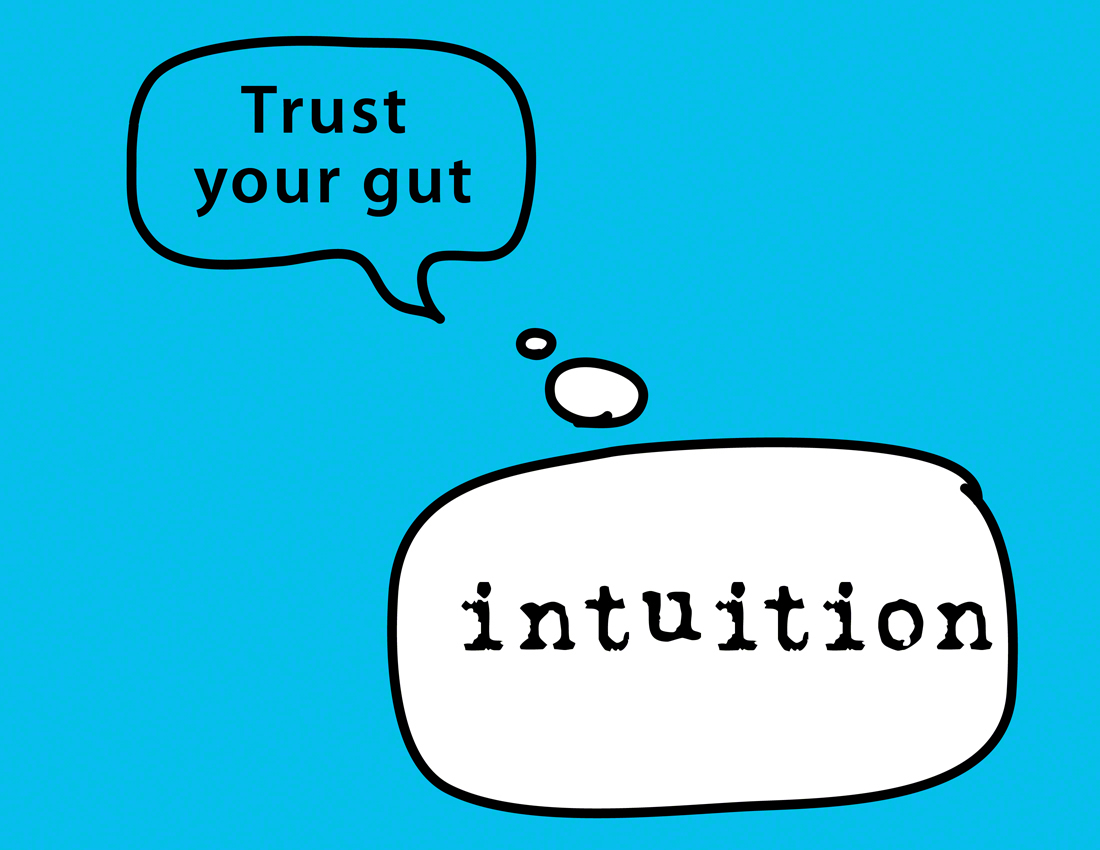 A Pisces man notices if something is wrong. He has a great intuitive sense. He will always have a strong feeling about something that is going to happen and usually it does. He has strong intuitions and instincts. He can almost foresee things.

A Pisces man is very nice and will have a big heart for the people he loves. He will always think about them first instead of thinking about himself first. He will also be kind to the stranger around him.