It is said that words are the most fluent transmission of feelings of love. When you fail to express something through your gestures, then words are the last resort. Most of the successful relationships are those where the two individuals communicate properly. Lack of communication often leads to differences between the lovers and they end up calling off the bond. A relationship on rocks is always the one that suffers the most from such incompatibility issues. But do you think that it is necessary to tell everything to your partner, be it good or bad? Every individual has some or the other things to hide. I am not saying that you create a distance between you and your beloved by not sharing anything with each other. The point that I want to make here is that there are certain things that your partner must keep with him/herself to let your love life go smooth. Especially, the men, who tend to be mum at particular moment of their lives, here is the list of 10 things that men always wish to tell their beloved but fail to do so: 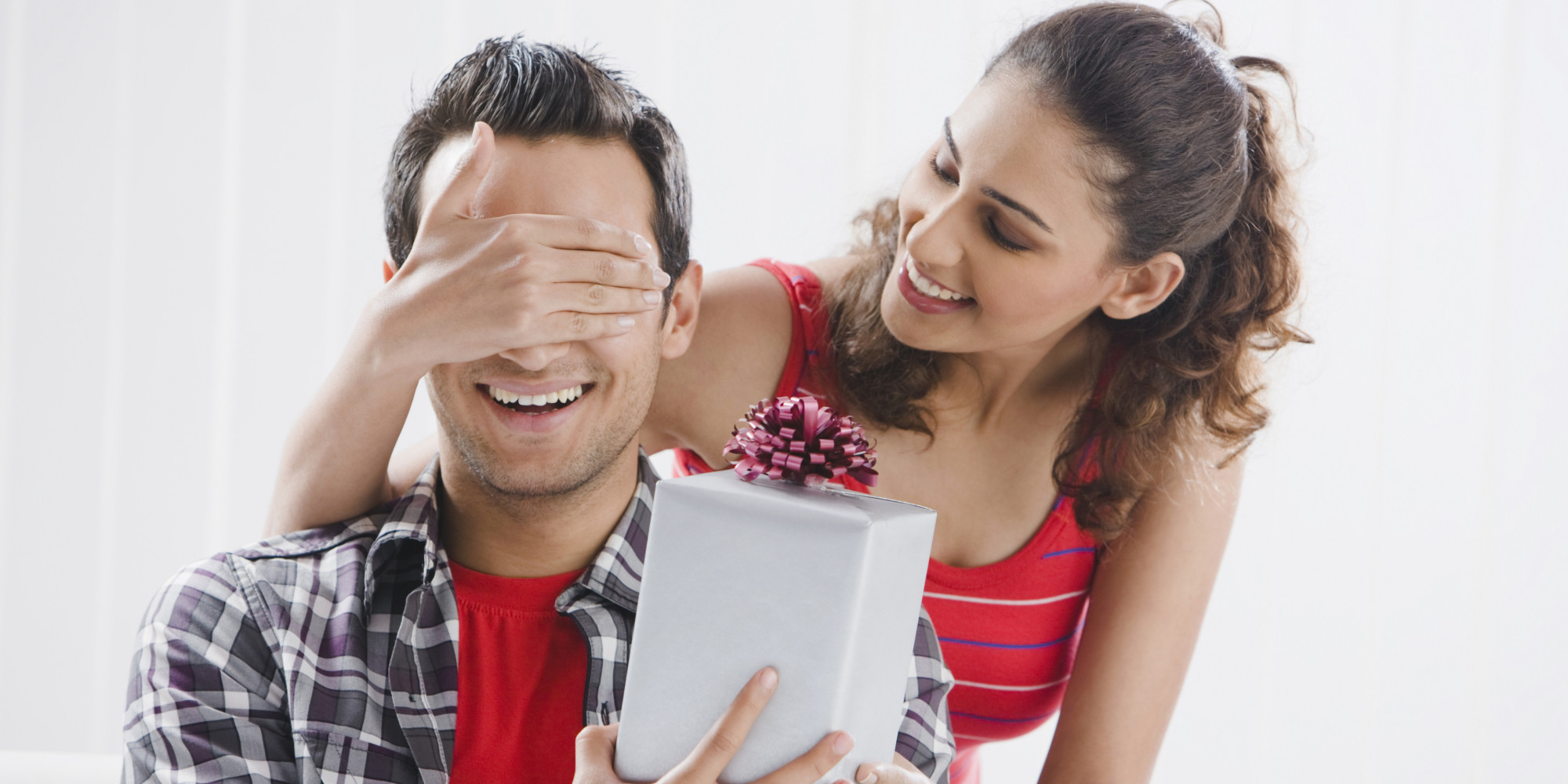 Men are always taught to be rugged and sturdy and thus, they are supposed to be the protector rather than the one who is protected in the relationship. We always expect the guy to do memorable things for girls. They are always visualized as the one doing extraordinary things for their beloved, but we don’t know that somewhere deep inside, they also wish to be given royal treatment. In simple words, why do we the guys always have to do romantic things for the girl, why can’t girls ever do that for them? They would never ask you for such favors, but deep down they desire to be the child in the relationship.

2. He would never tell his partner how chatty she is You know that girls are the gossip queens. In relationships, women are the ones who love to boss around and men surrender themselves to the boss. To escape the atrocities of relationships, men think that listening to their girlfriends/wives is the best way out. Men never complain to their partners how loquacious they are because they love to listen to their silly talks.

3. He would not interrupt in anything which he thinks is most dear to his partner

If you want the color of the walls to be red, or if you wish to live in a tree house or anything for that matter, he will not say a word even if he dislikes your idea. It is so because he knows that if you give a negative response to any of your thoughts, then it might make you disheartened. He would definitely not want to see you like that, so he nods to all your demands.

4. He is desperate to be intimate with her

A guy, no matter how serious he is about the relationship with the girl, will never directly talk to her about the urges that he has for her. Men are more sexually active than women, and they just can’t help being overly excited to be in an intense relationship with women they love.

5. He wants his partner to need him badly He will tell you how much he loves you and cares about you, but he will never have the courage to speak to you about how badly he wishes you to be under his shade. He searches that need in her heart that makes you his muse.

6. How altruistic you are Men and their ego!!! They are the best example of egotists. On one hand, they can’t let their ego be underneath their feet and on the other hand, they can’t utter a word in praise of their beloved’s altruism. Women are beings with a huge heart to fill in with all the love they receive from their loved one and men can’t say in front of them how selfless they are because their egos don’t allow them to.

7. He can’t stop being foul-mouthed Men will always be men. How many times have your boyfriend/husband promised you that he would not use any abusive word in front of you? And how many times has he succeeded in keeping that promise? Never. Well, it is their blood. Even if they take it as their New Year’s Resolution, then also they can’t stop being jerks. They will not admit it, but you write it down somewhere they are scurrilous people who can never be changed.

8. He is also insecure

Do you think that only females are jealous of watching their boyfriends or husbands with their exes? No. Even men are too cautious about not letting their beloved out of their sight for a minute. Women and men are equally insecure about their relationship, but the difference is that the former has guts to say that and the latter does not. It is against the male’s pride to let the girl know that he is also insecure.

9. He wants a shoulder to cry over

It is not just the girls who want to be consoled when they are sad. Even guys have this weakness. Your guy must have been someone’s baby boy who had his mother to wipe his tears, so he wants you to be the same. Who says guys don’t feel pain and grief? They may have big egos, but they are not heartless. They just can’t express that through their words. You have to read it in their eyes.

10. He does not like you to be suspicious about him He does not want you to be anxious about you. The concern that you have for him is enough to make him realize the love that your heart holds for him. He wants his space, but he fears to tell you that on your face because he thinks that it might upset you.

Has your Boy Friend ever revealed these things to you?

Relationships are tough to deal with. Sometimes it is said that you have to let out your feelings and the next moment you are asked to stay silent and control the feelings. I mean what is wrong with relationships? Why can’t there be a single rule for carrying out a successful relationship? Actually, every couple’s love is different in its own way. It is just a trick that you can follow to eliminate the worm of misunderstanding in a relationship. In whatever kind of love you are right now, please do remember that transparency is a vital tool to lead a prosperous relationship.