She is not a socially active person

Some girls like to keep their relationship a secret because they believe that being open about anything can spoil their relation with the person. So this is why they don’t post any pictures with you on their social media.

Nowadays girls and boys work equally. So there are chances that your girlfriend is too busy with her work and doesn’t get time to post anything with you on her social media. She can also feel too uncomfortable with her co-workers if they see her posts with you.

She is ignoring you

Probably she is neglecting to post anything with you on her social account. There can be plenty of reasons why she is ignoring you. She is likely to be shy or her friends tease her, and there can be many more reasons. In this situation, just let her do what she feels like.

If there is no sign of your relationship being on her social page then probably she is hiding something from you. It can create a lot of problems between you two. So the best option, in this case, is talking to her and sorting things out. Rather than misunderstanding her it’s better if you talk to her about how you feel. 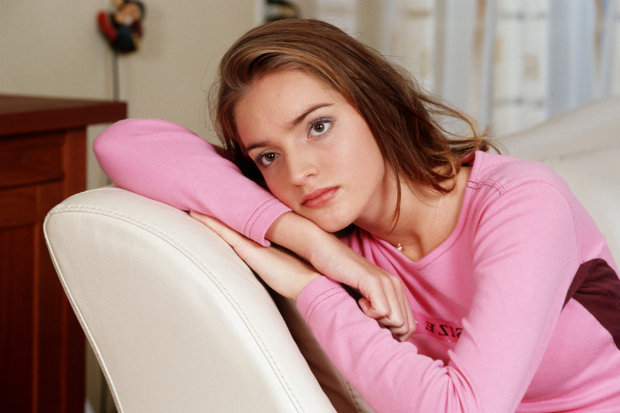 Some girls are very lazy to use any social applications on her phone. Probably the last picture she posted with was a long time ago. You know your girlfriend, right? If she is lazy, then there is no way you can see both of you on her facebook wall.

Her pictures are not good Some girls are very photogenic, and some are not. It can be the most common reason if your girlfriend or wife is not posting anything with you. She thinks that none of her pictures comes out to be as good as yours and probably that’s why she doesn’t post anything with you.

Your girlfriend or your wife can be friends with her ex on facebook and probably she doesn’t want him to see her with somebody else. It can create a mess in your relationship. So talk to her once before doing anything stupid. 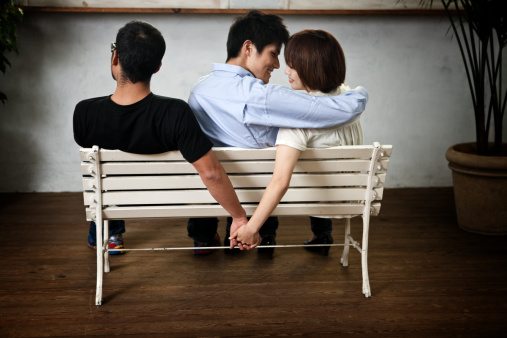 Your woman might be cheating on you if she doesn’t want to post anything with you. If you find anything fishy with her behaviour or her social account, then talk to her and ask her what is she up to? Try talking to her politely about the situation you are facing.

She is friends with her family It becomes the most uncomfortable thing for a girl. If she is friends with her family on Facebook, then it becomes a bit difficult for her to post or write anything about you on her social media sites. Some parents are not cool with their daughter being in an open relationship and this might create a problem for her.