Some girls can see absolutely no indication of their relation on their boyfriend’s social media site. There can be a plenty of reasons behind this but if you are worried then talk to your boyfriend and husband about it. Here are 10 reasons why your boyfriend or husband does not reveal about you on social media.

Some guys are shy, and they feel a little uncomfortable to post pictures or status about their girlfriend on social media. Your guy can be one of those shy persons if he doesn’t post anything about you on the social media. There is no reason to be worried when you know that he is shy about posting anything. Relax!

He doesn’t know how to use it 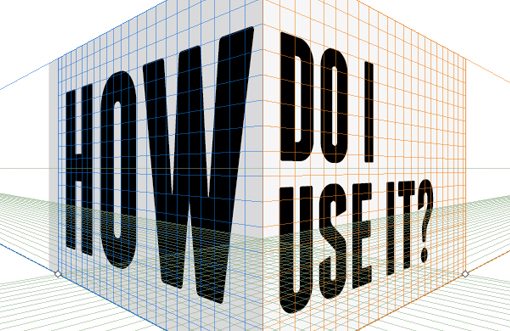 Some men are totally about their job and probably posting a picture with you doesn’t represent him in a professional light. He might think that if he displays any picture people from work are going to ask many questions and it can make him uncomfortable in his office.

He’s friends with his family on social media 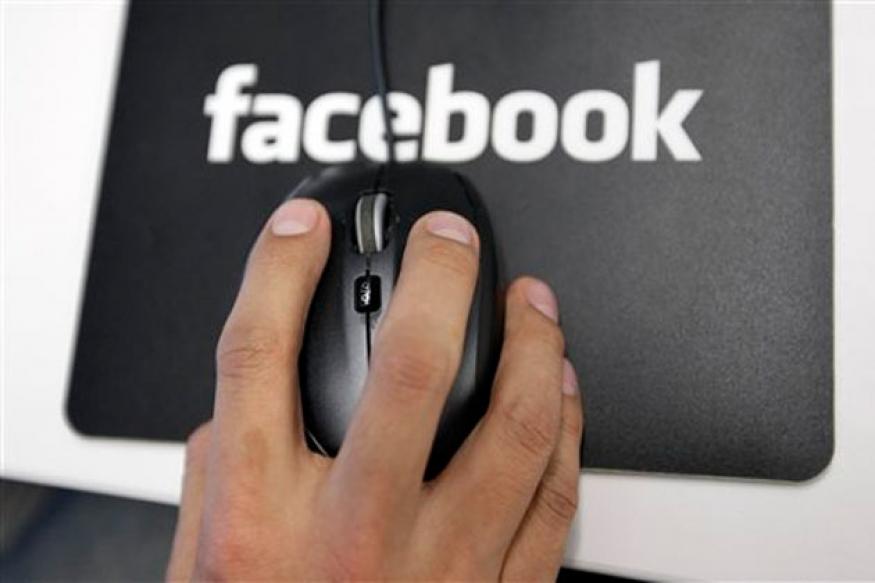 If it has been a long time since you made the relationship official and if there is no sign of the relationship then he might be hiding something. It can be a definite problem for you. The best thing to do is to talk to your man about it in person.

He is ignoring you

Probably he is ignoring posting anything with you, or he is ignoring your existence on social media sites. It can cause serious issues in your relationship. Talk to him and probably his reasons will make you think about the relationship once again.

It is the most common cause if your partner is not posting anything with you. Probably your man is so lazy that the last picture he uploaded was a decade ago. So don’t freak out. He is just too lazy to find Facebook or any other social media all that alluring.

For them posting a picture is not the priority. Probably they like to keep all the love for you in person instead of buttering you on the social networking sites. It is actually a very sweet side of your guy.

Probably he is cheating on you If your man doesn’t post anything with you, then there are chances that he is with some other girl who doesn’t want to see him with you. It can be the possible reason and if you think there is something fishy then talk to him directly as a person. You will come to know the reason.

He thinks his pictures are not good 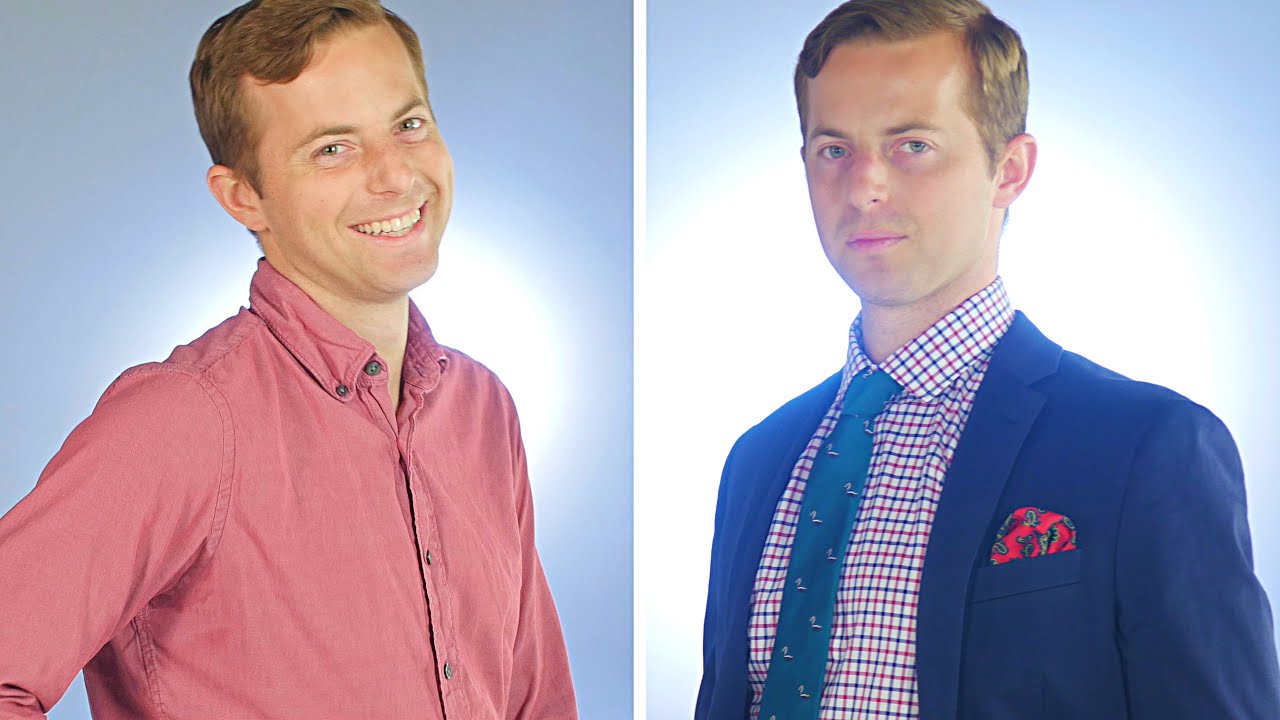 Your guy can be a bit conscious when it comes to getting clicked. Probably he feels that he doesn’t look good and that’s why he doesn’t want to post anything.
So, there can be good and bad both the reasons behind the fact that your partner is not posting anything with you on his social media. The best thing to do in both the cases is- Talk to him!